On Thursday, I voted early in Maryland for Ben Jealous and Democrats up and down the ballot. When I got to the polls, here’s what was on my mind:

If you care about these issues — and more — get out and vote for Democrats this Tuesday. Visit IWillVote.com or text PLAN to 43367 today to make your voting plan.

Midterms Matter
As we race to the finish line, our incredible Mobilization team has been traveling the country interviewing voters and candidates about why this is one of the most important elections of our lifetime. Check out their videos below. 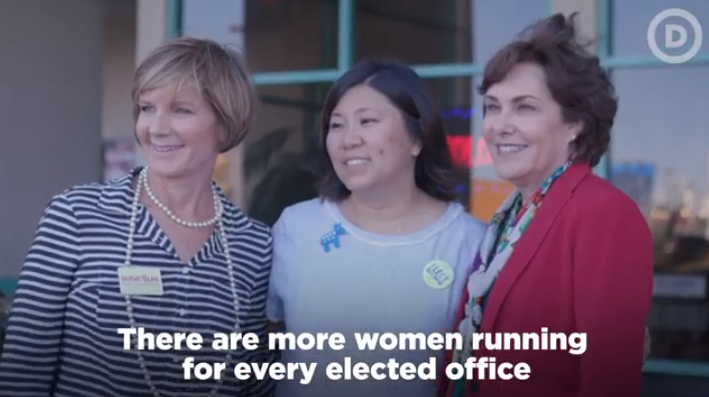 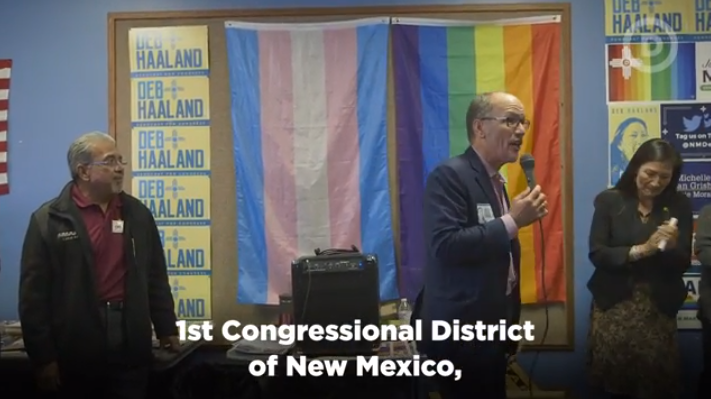 Fight Bigotry With Your Ballot

I wrote an op-ed in The Hill on Wednesday about the tragic murder of eleven people at a Pittsburgh synagogue last weekend and why we need to take action. This heinous crime did not happen in a vacuum. It was the product of a country led by those more interested in stoking fear and division than hope and unity, by those who believe in fueling hate instead of fighting it.

On Nov. 6, we have the power to change course. We can be the first responders our democracy needs by voting for the leaders we deserve. We can elect leaders with the moral fortitude to stand up to hatred, to pass common-sense gun laws that will make our communities safer, and to summon our better angels of unity and inclusion during challenging times.
In Judaism, it is custom after a person dies to say, “May their memory be a blessing.” We lost 11 lives on Saturday. May their memory not only be a blessing but a call to action: Fight hatred by helping others. Fight violence with your voice. Fight bigotry with your ballot.

On the Trail NEVADA 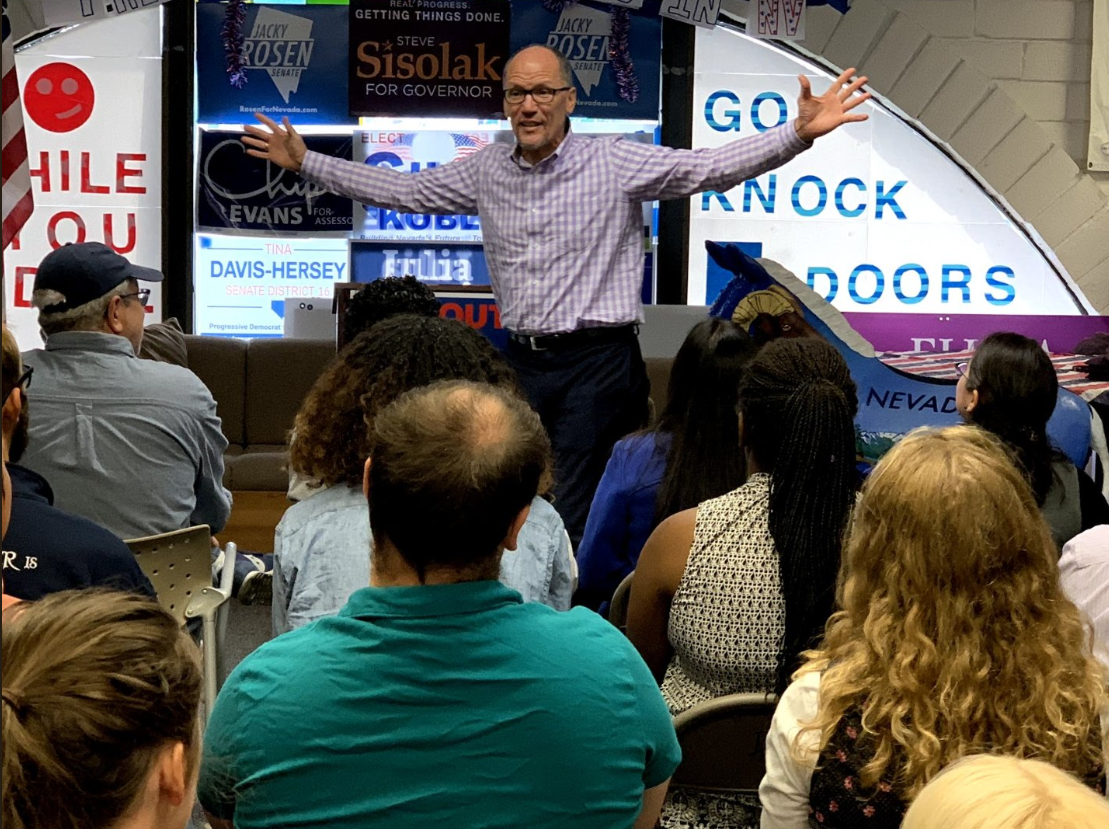 It was great to make some calls on Monday for Nevada Democrats and meet voters and supporters in Reno. These last few days are crucial to making sure voters are ready to cast their ballot. A big thank you to every single volunteer and organizer for all of your hard work and dedication to electing Democrats who will fight for Nevada. 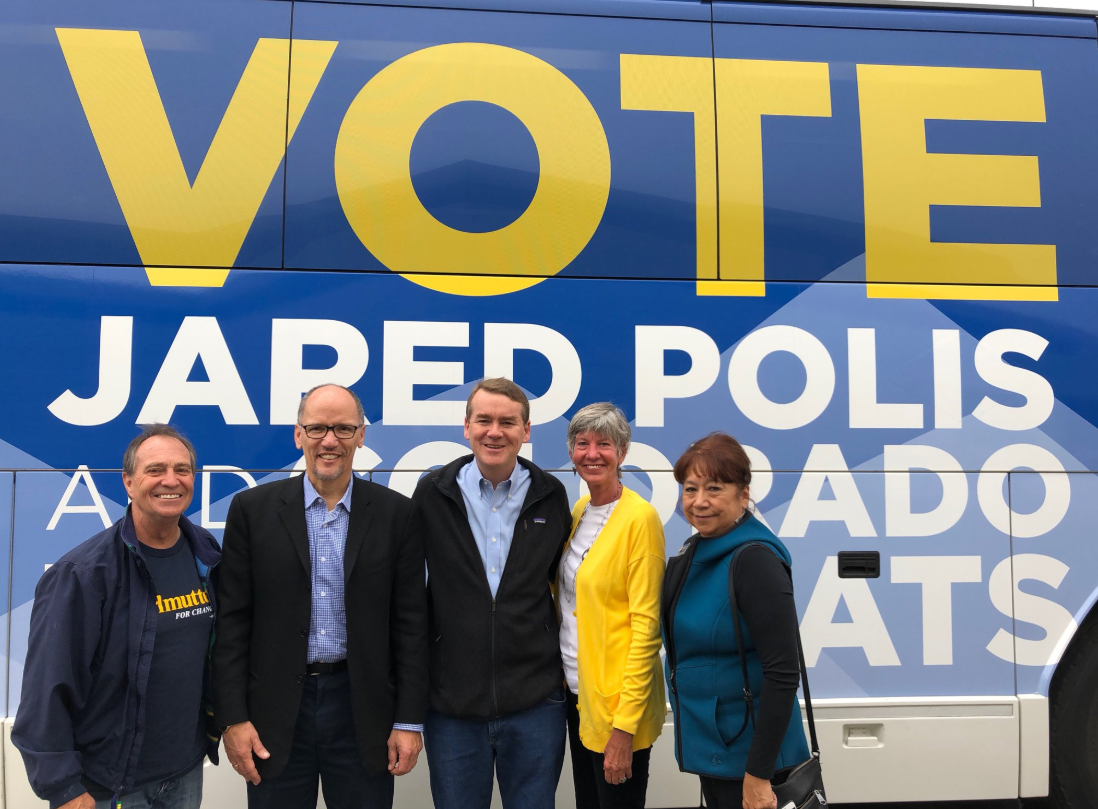 On Tuesday, I joined gubernatorial candidate Jared Polis and Colorado Democrats on their “Colorado For All” Bus tour. We made an important visit with our brothers and sisters in labor at the Adams County Canvass launch. Colorado's workers are ready to make their voices heard at the ballot box.

We’re four days out from Election Day — and we’re sprinting to the finish line here at the DNC. Here’s what we’ve been working on to make sure everyone running under our banner has been put in the best position to win on Tuesday:

We want to make sure voters in your state have everything they need when they head to the polls. Tell them to call or text our permanent voter protection hotline if they have questions about voting.

I’ve said it before and I said it again today in a USA Today op-ed: this is the most important election of our lifetime. Every single vote matters, and there’s too much at stake to stand on the sidelines.

In just four days, voters across the country will face an important choice between...

A Democratic Party that is fighting to:

Or a Republican Party marching in lockstep behind President Trump that has:

That’s why we need Democratic leadership more than ever. Our party has candidates who reflect the diversity of our nation. Our party will always put people before corporate profits. Our party wants to unite Americans under our shared hopes, not divide us through fear.

Bring It Home
Finally, I had the opportunity to share the stage with my old boss President Obama in Miami today to campaign for the amazing slate of Democratic candidates in Florida. You can watch my remarks here.


We have a real shot this Tuesday to take back our democracy and build the future our children deserve. Now in the words of the next governor of Florida, Andrew Gillum, let’s bring it home. Yours,
Tom
––––––––––––––––––––––––––––
Tom Perez
Chair
Democratic National Committee

Out on the Trail

Have a great weekend,

It's our job to harness this energy and double down on our commitment to elect Democrats who believe in making our schools and communities safer. Visit IWillVote.com to commit to vote in 2018 and beyond.

As we celebrate Dr. King’s life, let us recommit ourselves to his vision of equality, opportunity, and justice for all people – no matter what they look like, where they come from, who they love, or how they pray. Fifty years after Dr. King’s tragic assassination, it’s on all of us to fight for progress every day and ensure that we leave a more perfect union and world to future generations.

California lost a great leader this week, and I lost a dear friend. Nancy McFadden was a one-of-a-kind public servant: funny, generous, whip-smart, and fiercely dedicated to improving other people’s lives.